Sundays services at 11 a.m. on our Youtube - WBFVA or in our sanctuary. COVID guildlines apply. 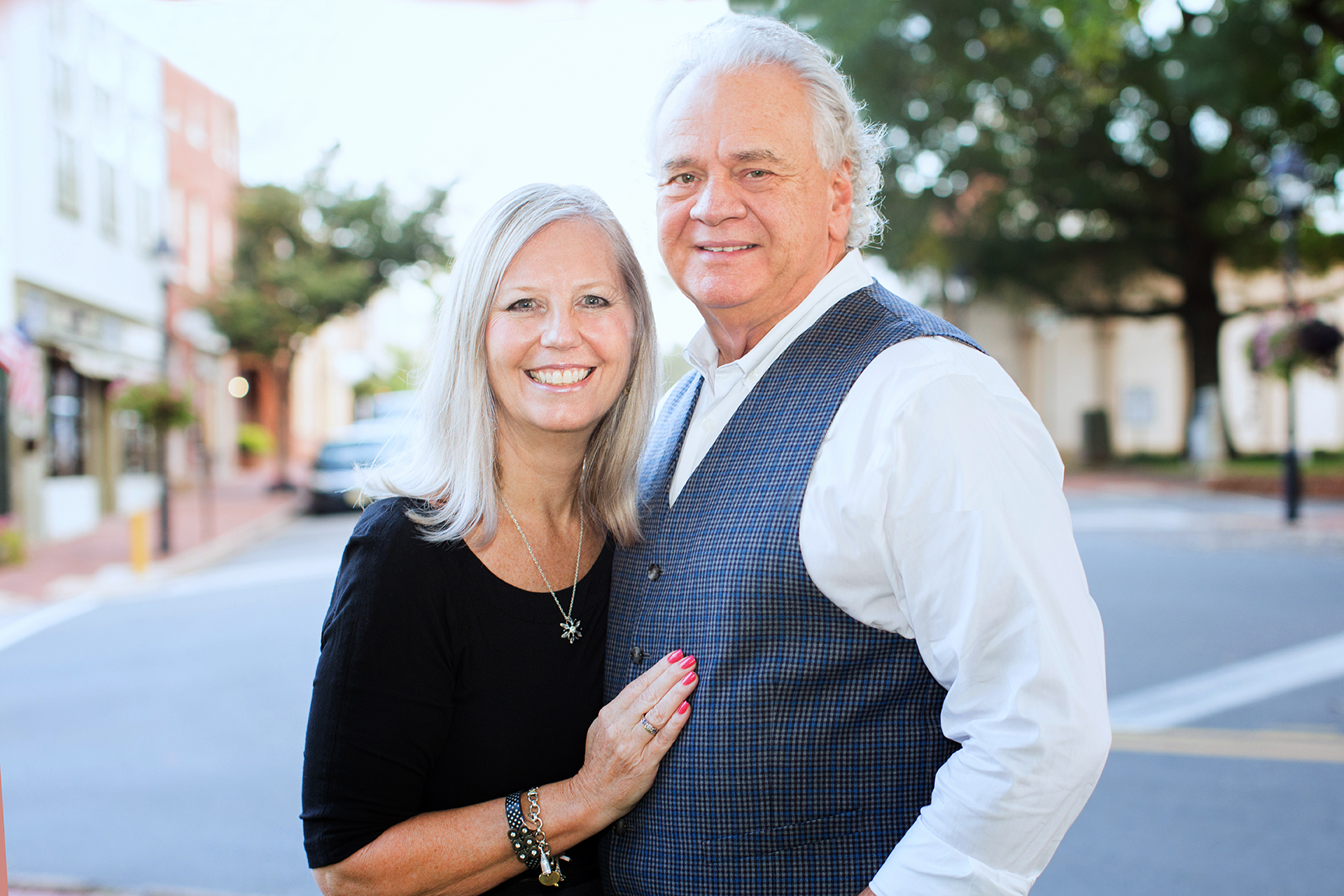 John was adopted at an early age and raised by two of the most loving folks a baby boy could be blessed with. He grew up in Youngstown, Ohio, in the tumultuous 1960’s and his worldview was formed by those amazing times of change. John married the love of his life, Kelly, in 1980. Two years later, he came to a knowledge of the saving grace of our Father through His only Son, Jesus Christ.

John and Kelly have two children. Their daughter, Ruth, lives in Vermont with her husband Todd and their devastatingly cute little girl, Sammi, and hereditarily handsome little boy, Alistair. Their son, Jason, lives in Manassas and is engaged to Katie Krause.

After having spent over 30 years in retail management, most of them managing automobile dealerships, John was called to the ministry, and joined the staff of WBF in 2002 as an intern. He became the Executive Pastor in 2004 and the Senior Pastor in 2005. After attending John MacArthur’s Shepherd’s Conference in 2003, John became an expositor and has since dedicated his preaching ministry to verse-by-verse teaching and preaching of the Bible. This high view of the authority of Scripture permeates all the teaching, preaching and counseling at WBF. John was ordained by the Evangelical Free Church of America in 2015 and has become a lifetime member of their ministerial association.

One of the greatest and most humbling honors John has ever had has been to serve the body of Christ as a pastor and a shepherd. He sees it as a wonderful gift of the grace and mercy of God. One of his most exciting blessings is to see people grow in their faith and in their understanding and application of the Word of God.

You’ll get a glimpse into John’s love of cars when you walk into his office and see part of his extensive collection of classic model cars. Too bad he won’t let the other pastors play with them. If you see him around town, you'll also see his love of coffee and fellowship. You can run into him at Panera, Chick Fil A, Starbucks, or just about anywhere that offers free refills and wi-fi! If there's an empty seat across from him, sit down and have a cup! 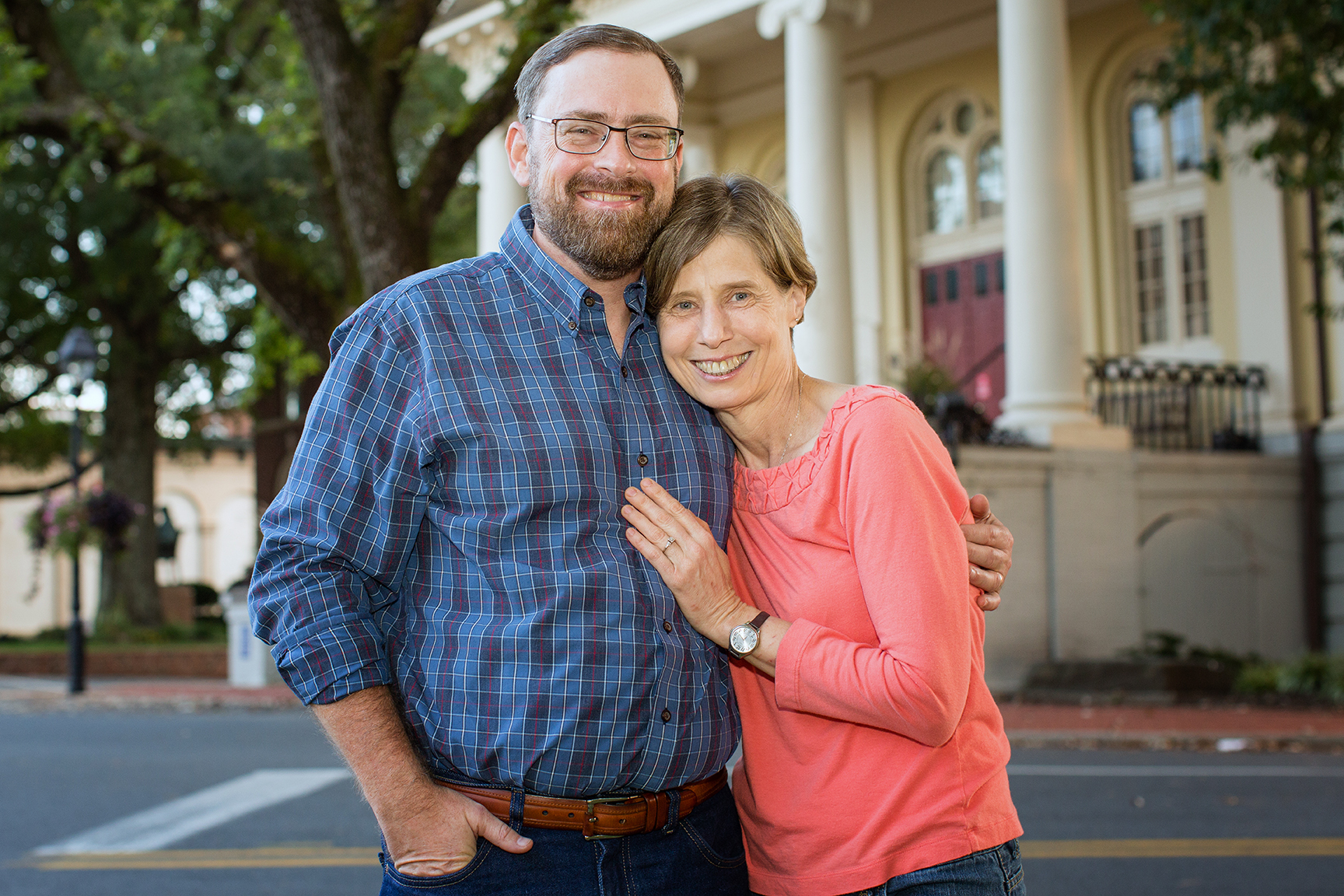 Scott answered the call to minister to God’s people in Warrenton by joining the staff at WBF in August 2011 after leaving a 23-year career in journalism. It was during college at Washington & Lee University that Scott decided to embrace the faith in Jesus Christ that his parents had introduced him to growing up. He graduated in 1987 with a B.A. in journalism and a minor in religion.

In 1988, Scott married his wife, Leslie, and they have two sons, Coy and Ramey. They have been members of WBF since 2002. Prior to answering the call to full-time ministry, Scott served as a worship leader, graduated from WBF’s Apollos class, and then led a high school Sunday School class. Scott oversees the WBF CONNECT group ministry, the worship team, the children's ministry , and the outreach ministry. He also preaches regularly on Sunday mornings.

Another passion of Scott's is his model railroad, which is a work in progress. His love of trains began when he was a child traveling with his family through the coal fields of the Appalachians, watching the locomotives strain up the mountains with their heavy loads. The Ferrells live in Jeffersonton. 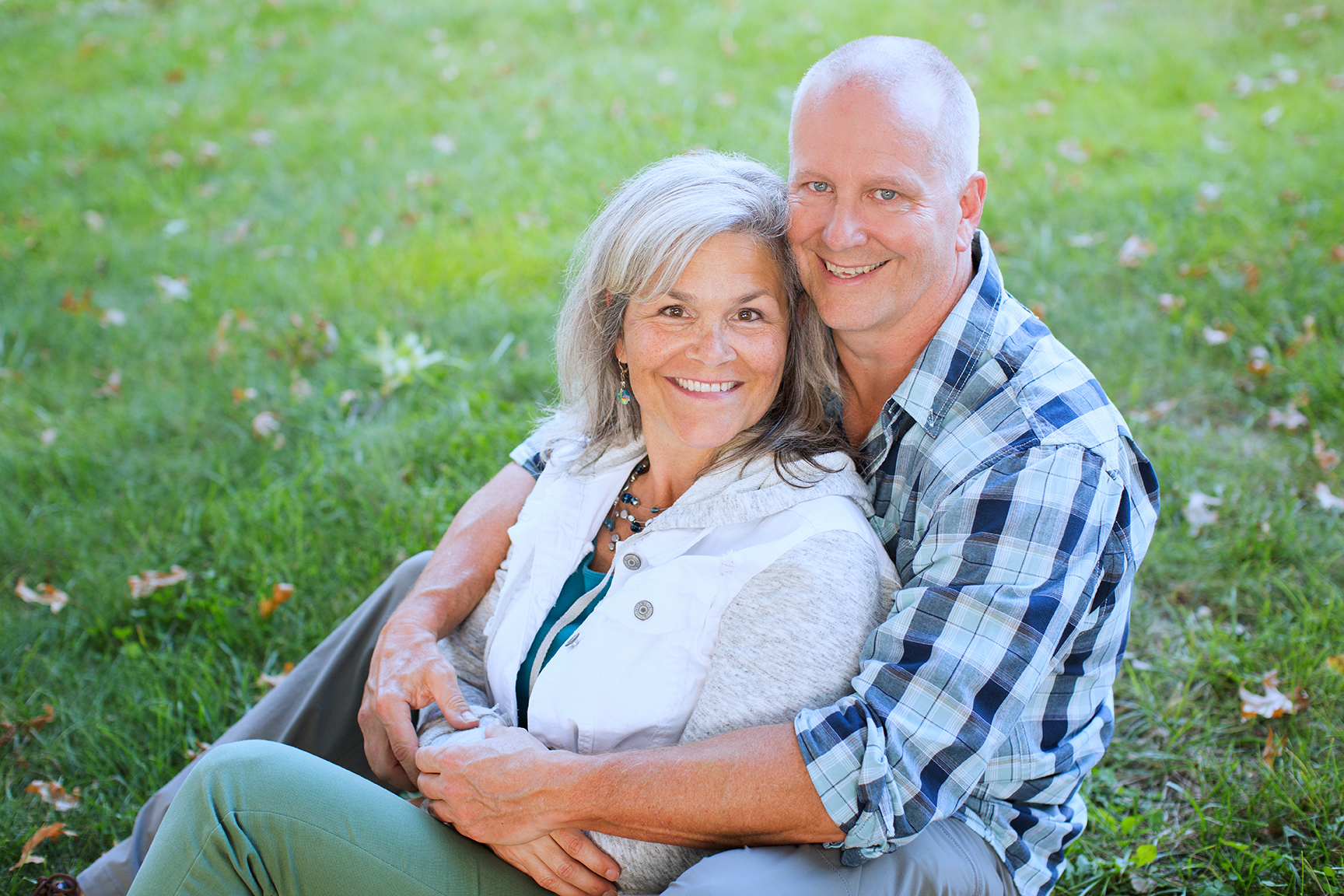 Diane is one of those people for whom was composed the truism, "We couldn’t have done it without you." She’s the go-to person for many aspects of our church life, the often unsung hero behind many of our ministries and efforts, and she works doggedly to assist our pastoral staff, elders, deacons and ministry leaders. She’s been on staff since 2007,

when she began working part-time between shifts driving a school bus in Culpeper County. She parked her bus for good in 2010 when the church’s needs grew, and she became a full-time staff member.

Diane came to the Lord at a Christmas Eve service in 1997. It was then that her spiritual eyes were opened. She realized that the only thing that could make her right before God was trusting in Jesus Christ and His work on the cross - not her religion or good works. She enjoys studying the scriptures and the continual growth that comes from time in the Word. She has been particularly impacted by the Precept Bible study, and is thankful for how God reveals Himself through His Word, and continues to open her eyes to His truth. She’s a graduate of WBF’s Apollos class, and a member of the worship team.

Diane married her husband, Jon, in 1988 and they live in Culpeper County. They have two adult sons, Curtis and Dan, who also live in Culpeper. When she’s not keeping the pastors organized and on time, she enjoys quiet time in the Word, volunteering for community events, and doing home projects with her husband.